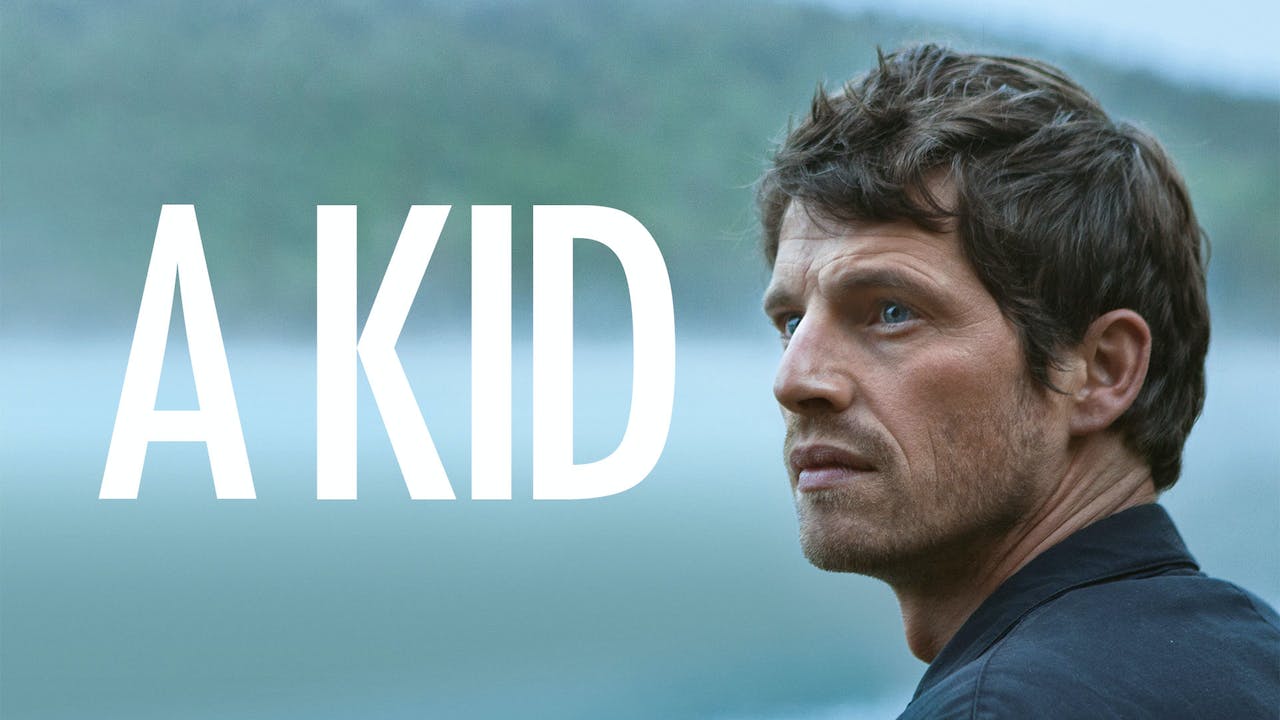 Contemporary French cinema’s great humanist, Philippe Lioret (‘Welcome‘) casts ‘Stranger by the Lake‘ star Pierre Deladonchamps as the lead of his latest film “A Kid” as Matthieu, a 33 year old Parisian who finds out that the father he never knew has died and decides to go to his funeral in order to meet his two siblings in Quebec. But once in Montréal, he realizes that nobody is aware of his existence or even interested in it. He is alone, in hostile territory…Filled with secrets, this story about one man’s coming to term with the foreign family he never knew he had is complex with interconnected themes such as masculinity, family, paternity and filial devotion coiling in the layers underneath.