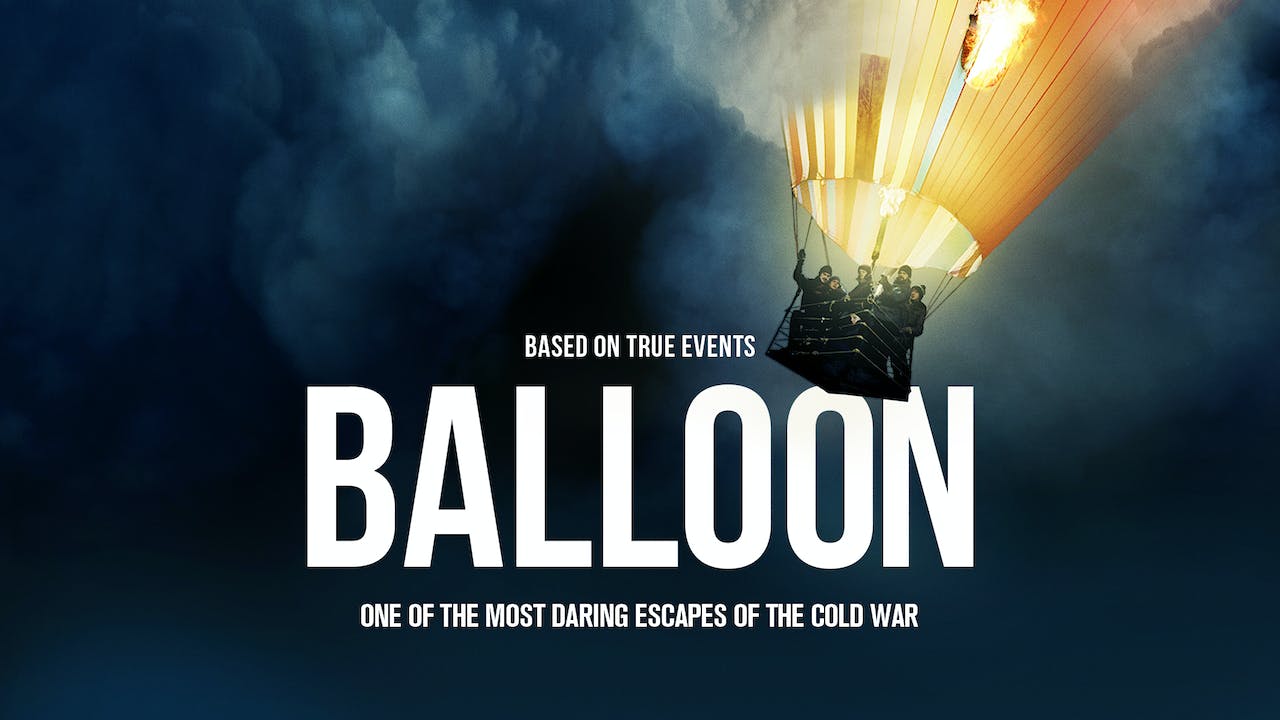 Balloon @ USCB Center for the Arts