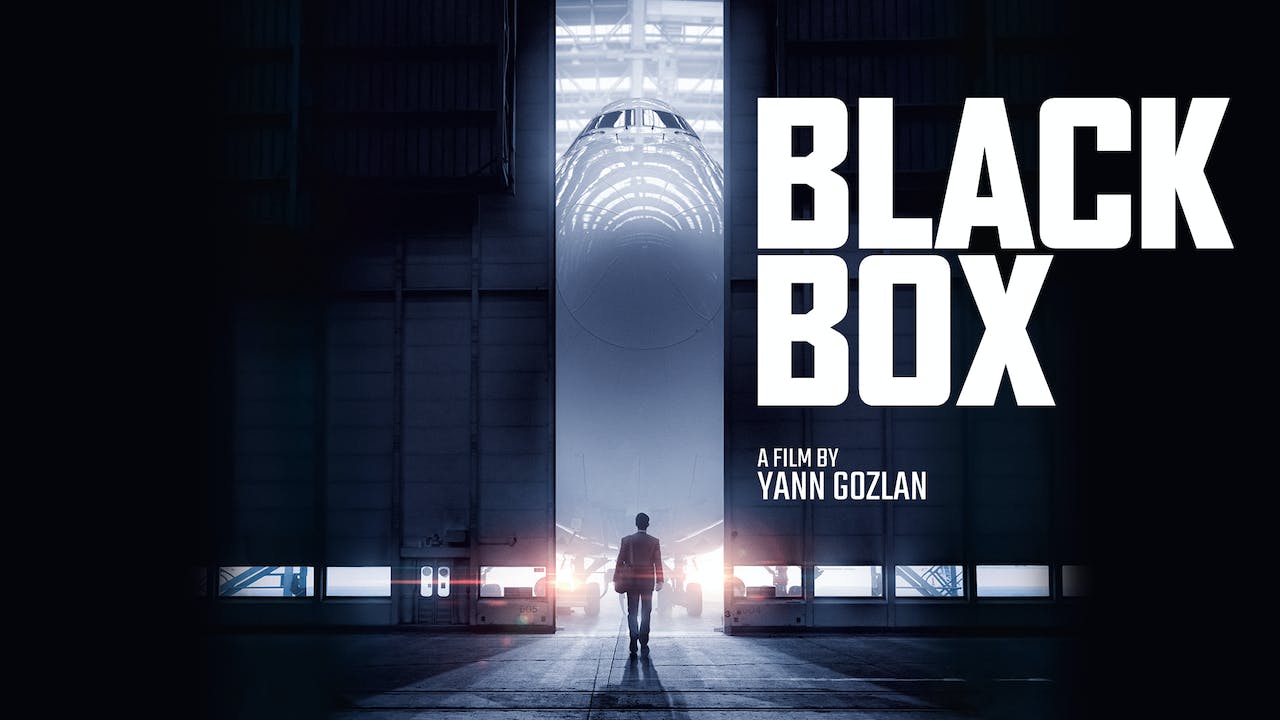 Matthieu, a brilliant young black-box analyst with an extraordinarily acute ear is charged with investigating a deadly plane crash. Progressively obsessed by inexplicable evidence that doesn’t add up, and spiraling further and further into the realm of paranoia, he gradually loses credibility at the BEA, the bureau that investigates aviation safety in France. So he’s forced to go rogue, risking both career and life, but determined to uncover the sordid truth.