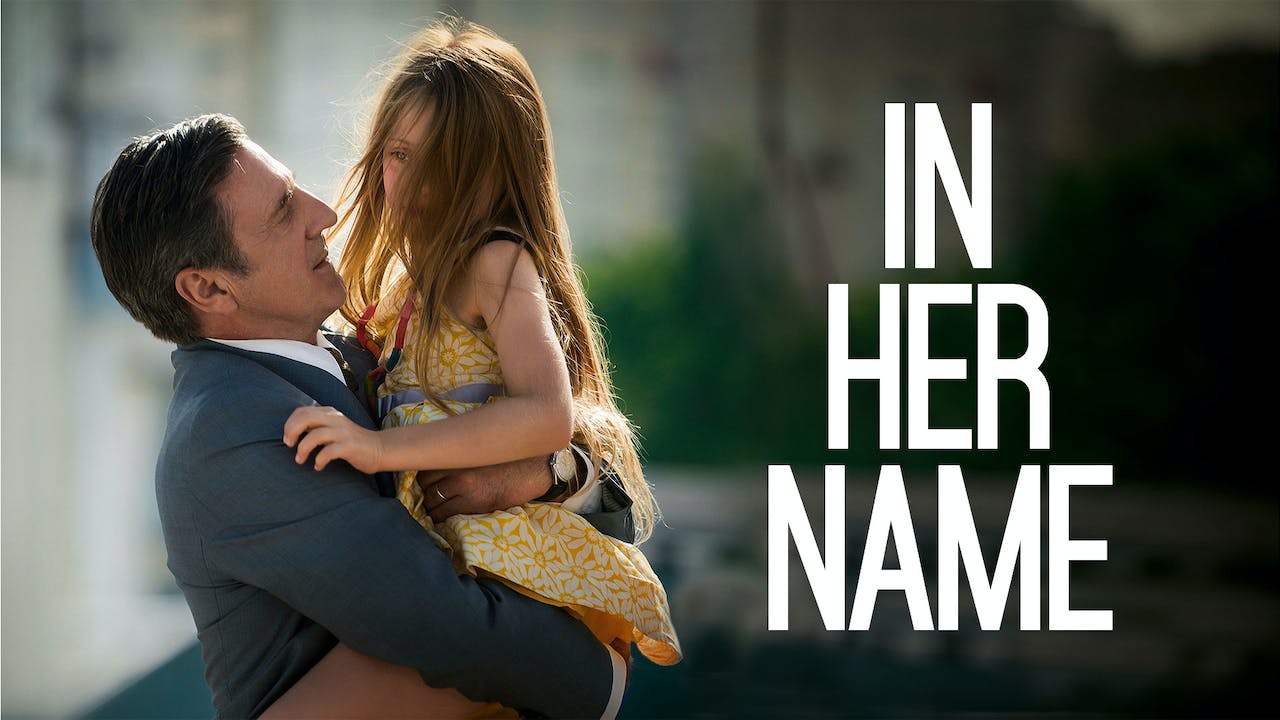 In Her Names @ Colcoa Virtual

A gripping and emotional legal drama based on a true story that moved France for three decades. Starring Daniel Auteuil (Jean De Florette) and Sebastian Koch (Homeland, The Life of Others).

In 1982, André Bamberski (Daniel Auteuil) learns about the death of his 14 year-old daughter, Kalinka, while she was on vacation with her mother and stepfather (Sebastian Koch) in Germany. Convinced that Kalinka’s death was not an accident, Bamberski begins to investigate. A botched autopsy report raises his suspicions and leads him to accuse Kalinka’s stepfather, Dr Dieter Krombach, as the murderer.

Unable to indict Krombach in Germany, Bamberski attempts to take the trial to France, where he will dedicate his life to Kalinka’s justice and the imprisonment of Krombach.

Based on the true Kalinka Bamberski case, IN HER NAME follows the three decade battle faced by a father to bring his daughter’s murderer to justice. Faced with challenges from the French and German legal systems, Bamberski’s story is one of perseverance and obsessive determination.