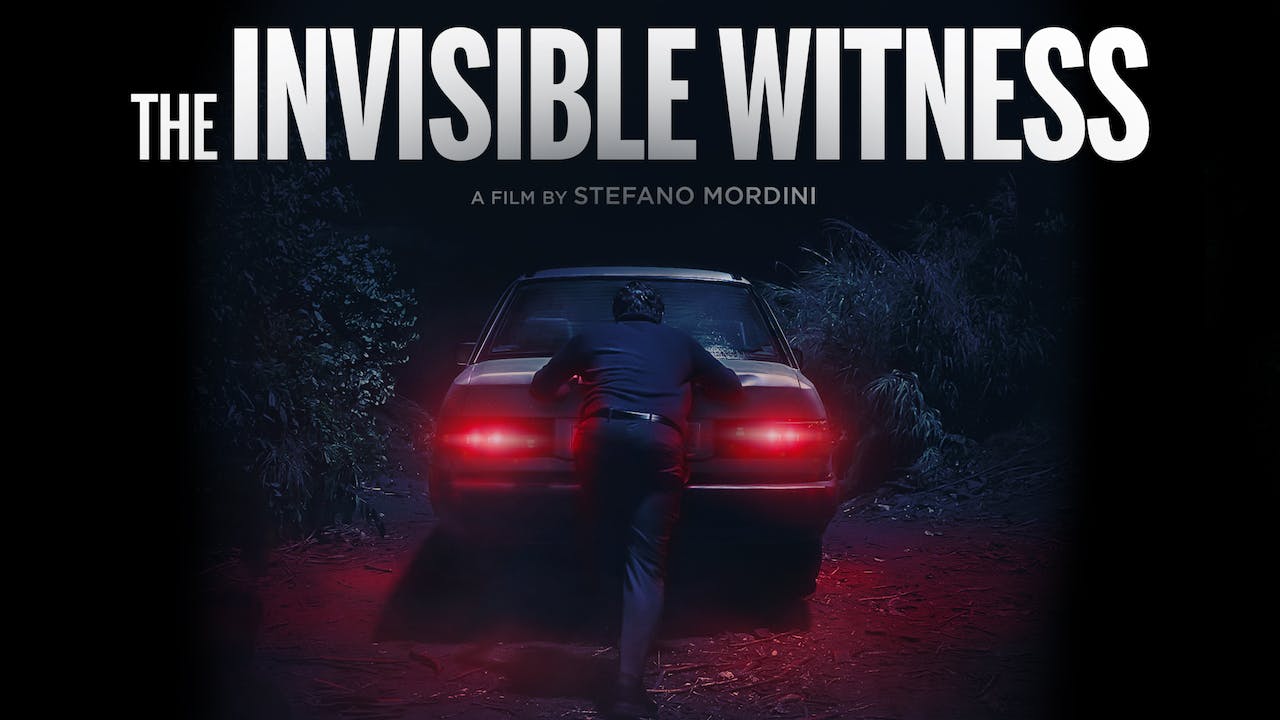 A locked-room mystery with a twist: A slickly successful businessman wakes up next to his dead lover and becomes the chief suspect. His defense lawyer’s never lost a case, but can even she help him?

“When I woke up, the nightmare began.” So begins the account of Adriano Doria (Riccardo Scamarcio), a wealthy Italian entrepreneur, describing the murky events of the worst night of his life, when he discovers himself in a resort hotel room with a nasty cut on his forehead and the lifeless body of his young mistress, Laura (Miriam Leone), lying on the floor amidst a pile of scattered banknotes. Though he protests his innocence, Adriano is the obvious prime suspect. With just hours to go before his arrest, he arranges a meeting with Virginia Ferrara (Maria Paiato), a notoriously tough attorney who has never lost a case, to plan his defense strategy and find evidence to exonerate him. Largely told in flashback, this noirish thriller from director Stefano Mordini recreates the days of intrigue that lead up to that terrible night as guilt-ridden Adriano, still in love with his wife, tries to break off the affair with Laura while on a clandestine trip to the mountainous Trentino region—until fate intervenes and forever alters their lives. As more facts are coaxed out by Virginia, the characters’ motivations begin to blur until no one is quite who they first seemed, leading to a pulse-pounding conclusion that will leave audiences guessing until the final shot. (SIFF 2019)