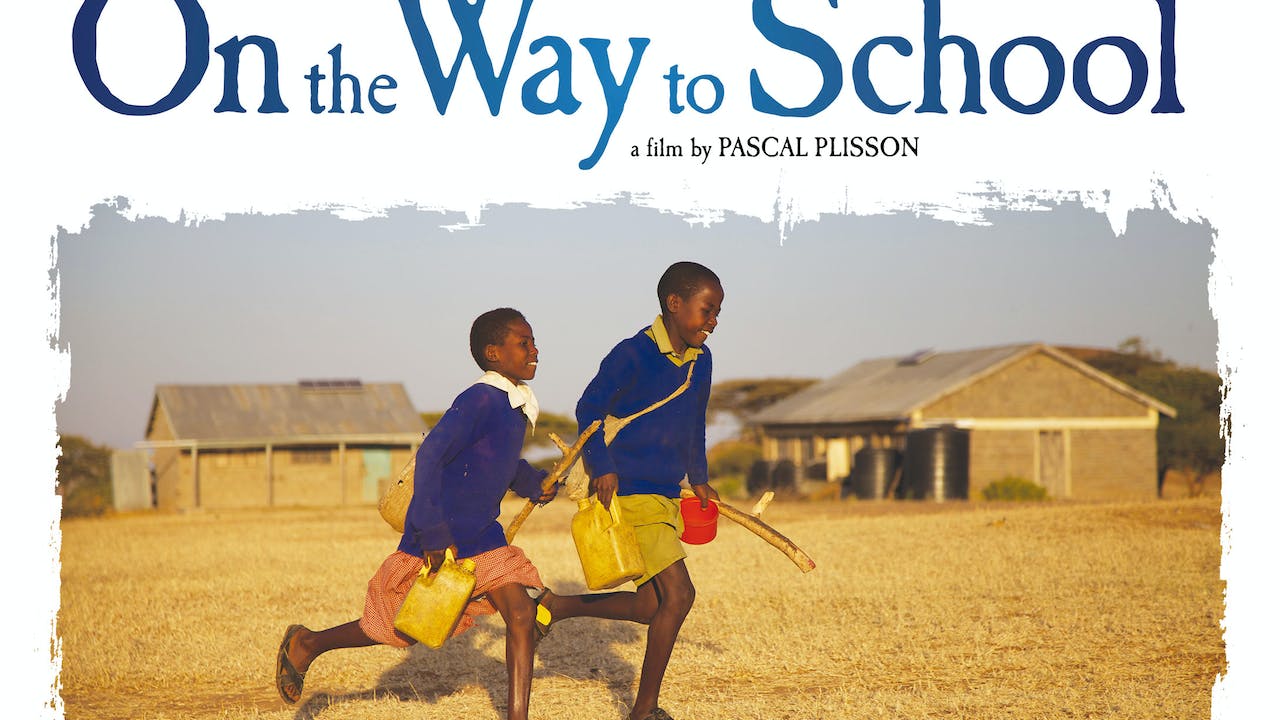 On The Way to School @ Colcoa Virtual

They live in all four corners of the planet and share a thirst for knowledge. Almost instinctively they know that their wellbeing, indeed their survival, depend on knowledge and education. From the dangerous savannahs of Kenya to the winding trails of the Atlas mountains in Morocco, from the suffocating heat of Southern India to the vast, dizzying plateaux of Patagonia, these children are all united by the same quest, the same dream. Jackson, Zahira, Samuel and Carlito are the heroes of “On the Way to School”, a film that interweaves the four pupils forced to confront and overcome countless, often dangerous obstacles – enormous distances over treacherous territory, snakes, elephants, even bandits – on their journey to the classroom. By setting foot on their extraordinary path, by embarking on this adventure littered with traps and challenges, they will begin to leave their childhoods behind. Pascal Plisson’s film recounts the journey of initiation that will change their lives forever.