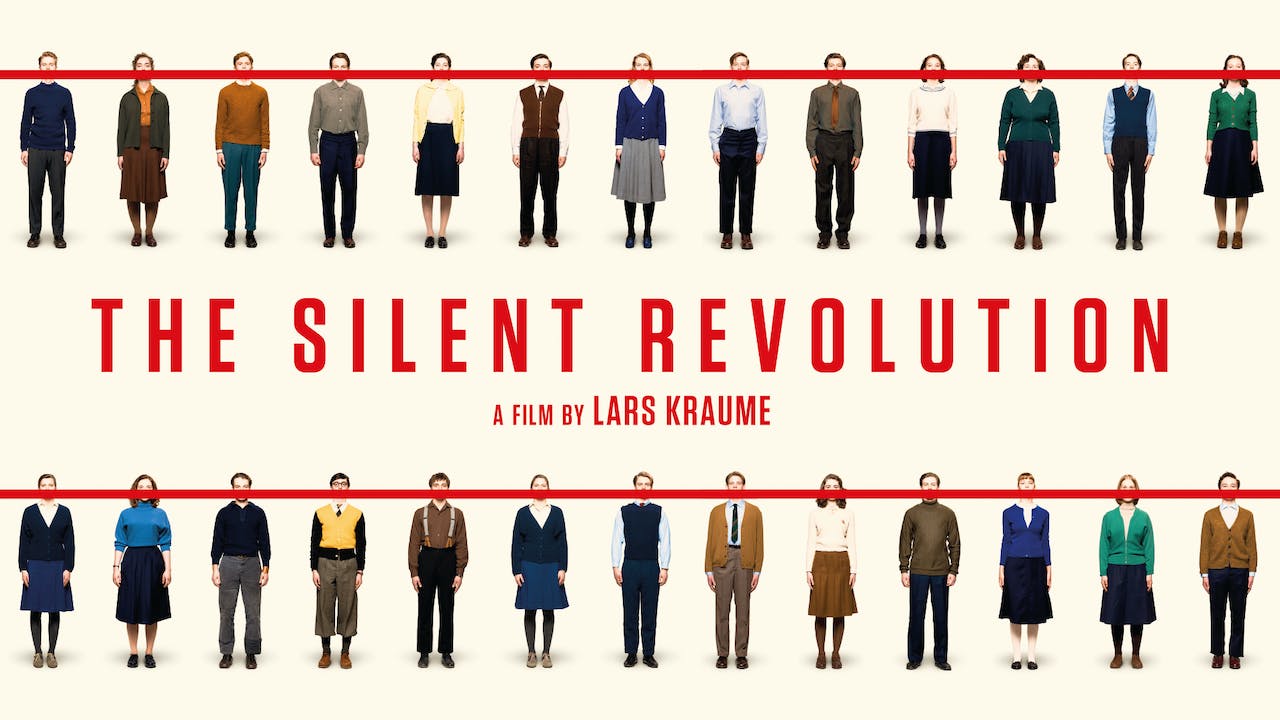 A gripping and true story set in 1956 in East Germany of a group of students who saw their life changed forever by a harmless human act of solidarity during the early stage of the Cold War, where freedom of thinking and integrity could make anyone an enemy of the state… or an ordinary hero. This is a film about the extraordinary courage of young individuals in a time of political oppression.

The year is 1956. During a visit to the cinema in West Berlin, high school pupils Theo (Leonard Scheicher) and Kurt (Tom Gramenz) see dramatic pictures of the Hungarian uprising in Budapest on the newsreel. Back at school in Stalinstadt, they spontaneously decide to hold a minute’s silence in solidarity with the victims of the uprising during a lesson. But the gesture causes much bigger ripples than expected: while their headmaster (Florian Lukas) initially tries to put the whole thing down to the whim of youth, the schoolchildren become objects of the political machinations of the fledgling East Germany. The People’s Education Minister (Burghart Klaußner) condemns the action as a clearly counterrevolutionary act and demands that the ringleader be named within a week. But the schoolchildren stick together, thus facing with a decision that will change their lives for ever…