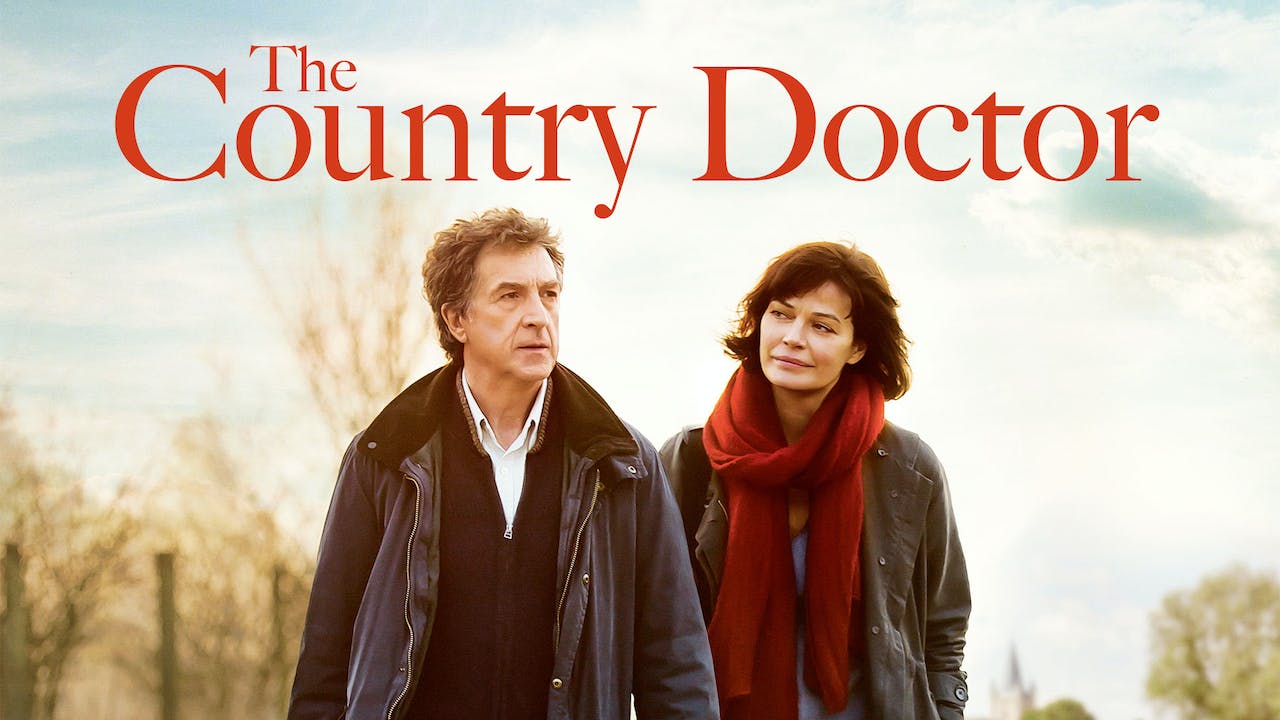 Rolling off “Hippocrates”, which world premiered at the Cannes’ Critics’ Week to warm reviews, doctor-turned-filmmaker Thomas Lilti delves once again into the medical world with “THE COUNTRY DOCTOR” (“Irreplaceable”). The social dramedy stars Francois Cluzet (“Intouchables”) as a devoted and revered countryside doctor whose life gets rocked by a middle-age woman who has come from the city hospital to earn her chops. Challenging each other with opposite views on medicine, the pair eventually bonds and learns from one another.