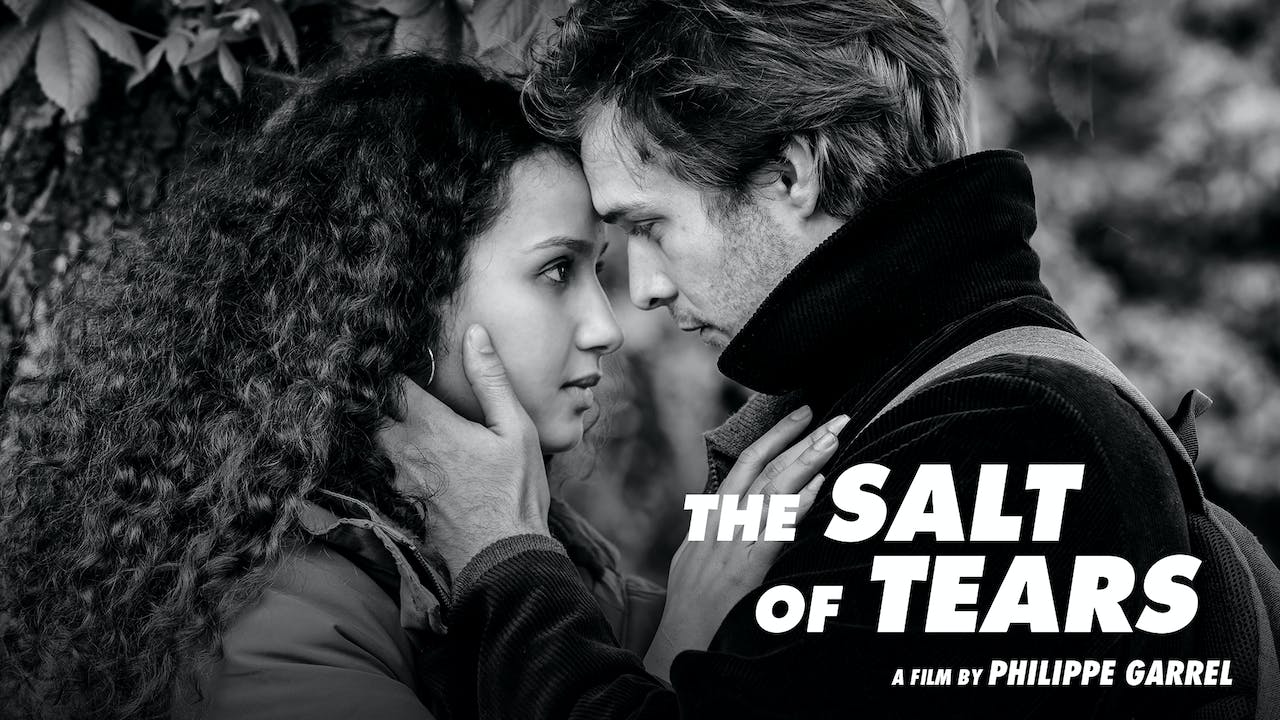 The Salt of Tears @ OKCMA