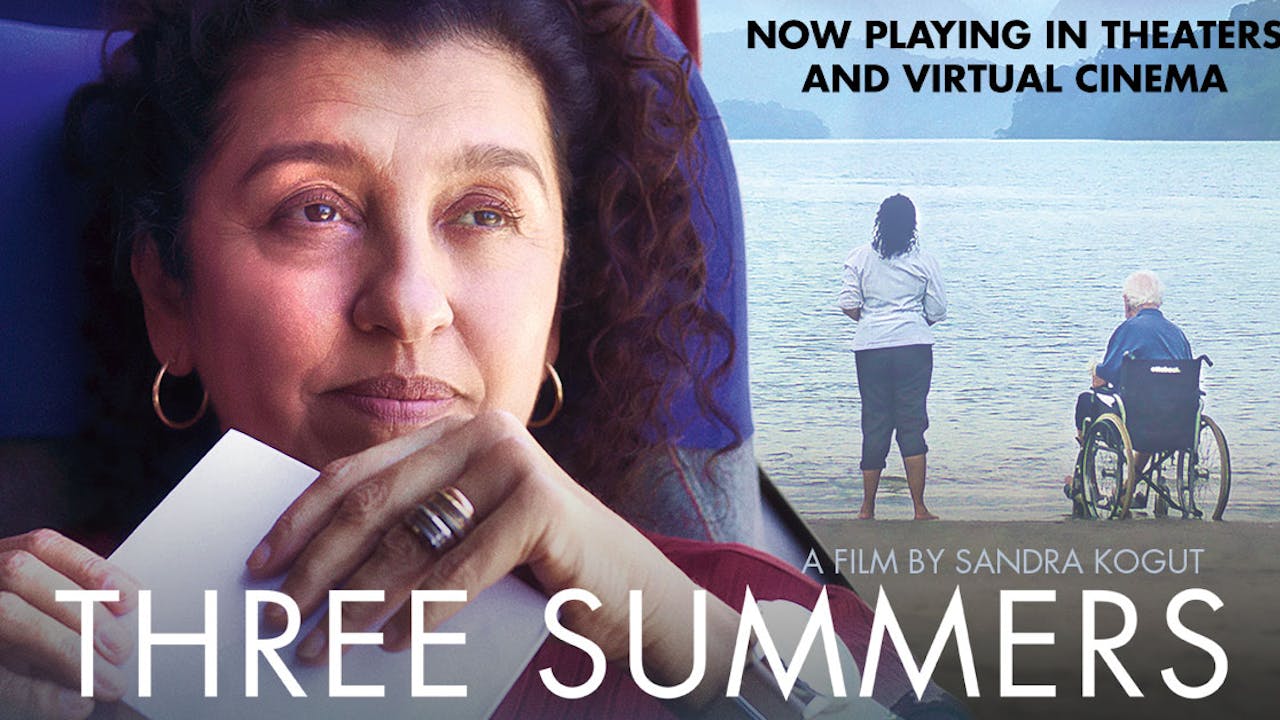 « Buoyed by masterful comic timing and striking an irresistible balance of
naïveté and ceaseless cleverness, Madá is one of the charismatic Casé’s most endearing characters, a beacon of tenacious optimism and vivacity in a time when affluent malfeasance seems ubiquitous. » – Diana Sanchez - TIFF 2019